About me and who I’ve worked with 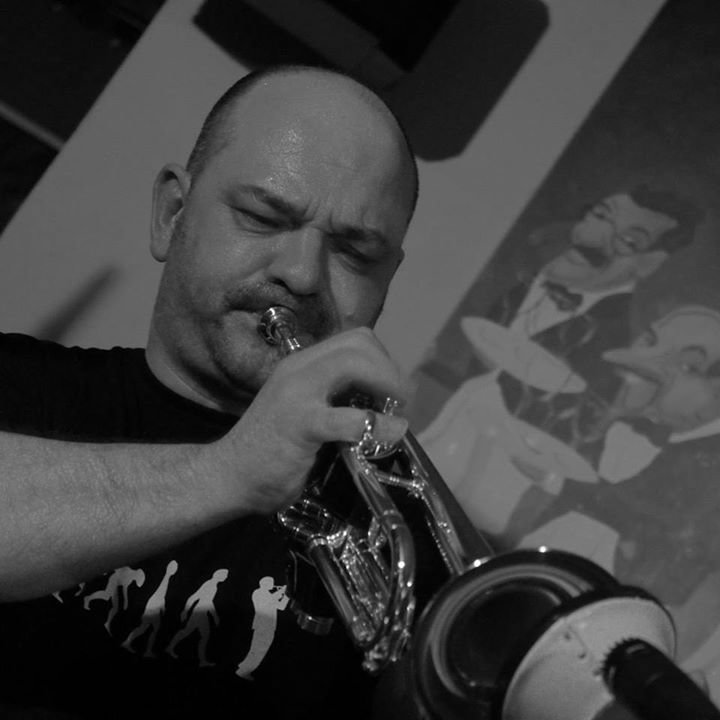 I started playing music when I was 4 years old when my late dad taught me to play a recorder. This meant that by the time I was handed a cornet I could already read and pitch music.I was instantly hooked and had lessons with the late great Frank Waddington who helped me gain a music scholarship to the prestigious Sedbergh School.

I  became heavily involved in  music there and was introduced to jazz by my teacher Ian Hamilton via a lesson with trumpet supremo Humphrey Lyttleton. The seeds were sown and I became obsessed with jazz.

After leaving school I auditioned and gained a place on the jazz course at Leeds College of Music and was mentored by the great Al Wood/Tony Faulkner/Bob Taylor who honed me into a fine lead trumpet/jazz player and I walked off with the brass prize for my efforts in 1994.

Since leaving college I have been playing professionally on and off for 20+ years and now embarking on an exciting chapter in my playing life.

I have played in many of the top venues around the country and various jazz festivals, local jazz gigs, festivals and shows as well as big corporate events UK wide.I am also a passionate educator and have been the jazz director for Gloucestershire Music as well as leading jazz workshops, masterclasses. I also teach private lessons (via SKYPE or at home) worldwide.

Artists I’ve worked with live and in the studio 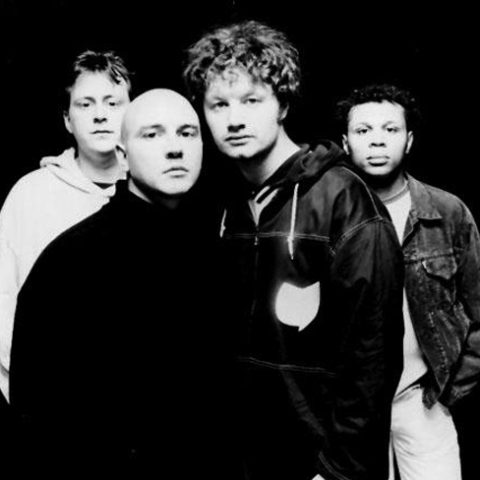 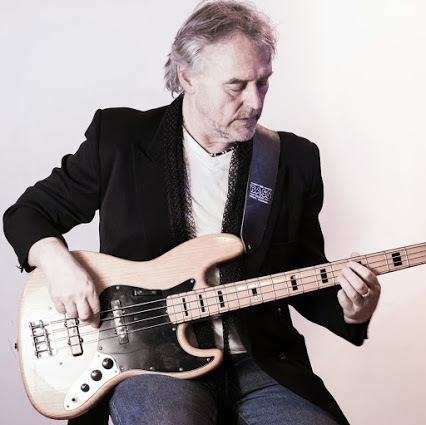 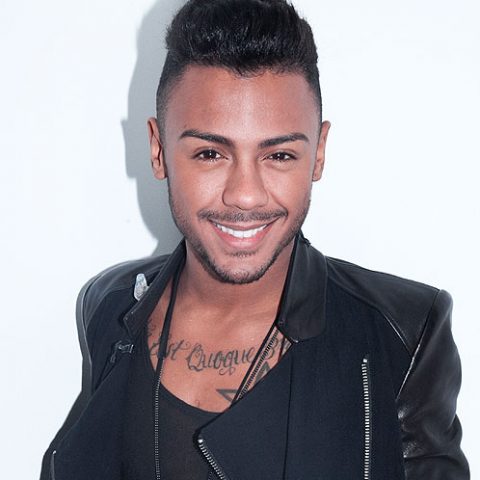 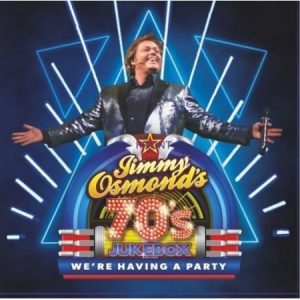 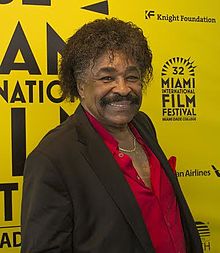 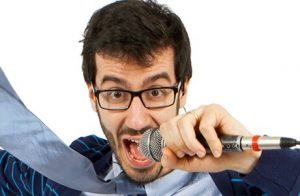 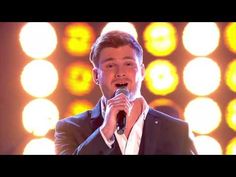 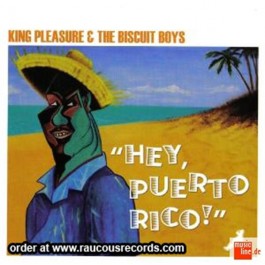 KING PLEASURE AND THE BISCUIT BOYS 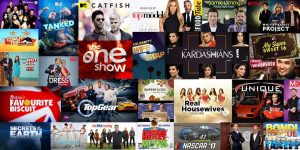 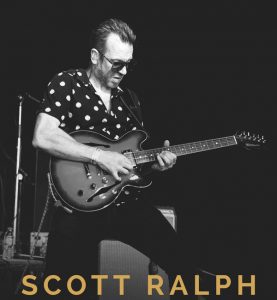 If you’re in need of a great musician for your next project, or are looking for private trumpet lessons, don’t hesitate to get in touch with me

Keep up to date with what I'm doing on social media